The Many Not the Few 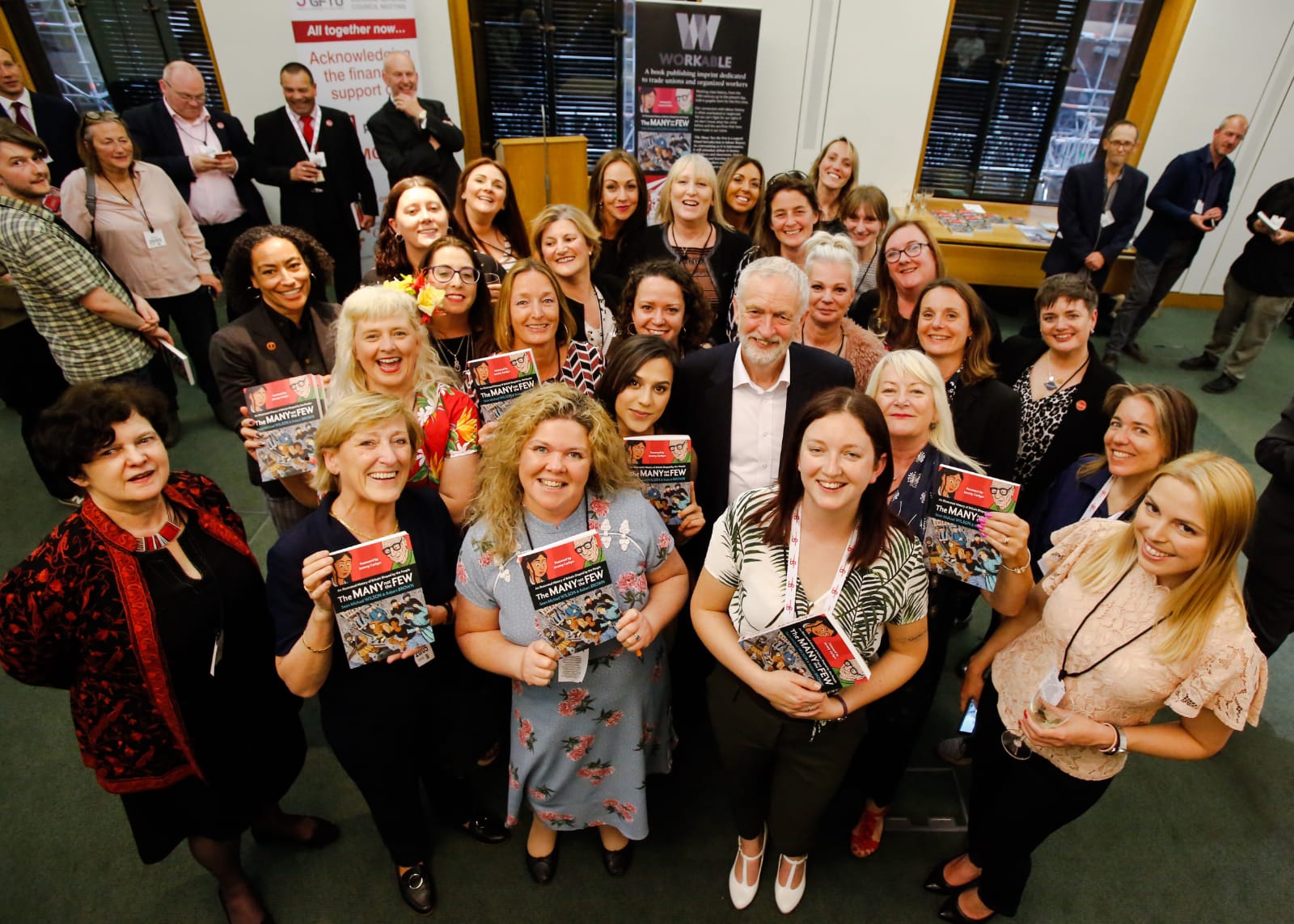 Graphic novel ‘The Many not the Few’, an illustrated history of Britain shaped by the people, was launched yesterday at the GFTU's Biennial General Council Meeting.

Labour Party leader Jeremy Corbyn was present at the reception to launch the book, which is a superb visual introduction to the Labour history, and is well worth a read.

“I am the time people don’t have in helping them get back into development!”